Finding Your Voice and Doing Your Part with Lizzy Shackelford Former Diplomat with the U.S. State Dept. 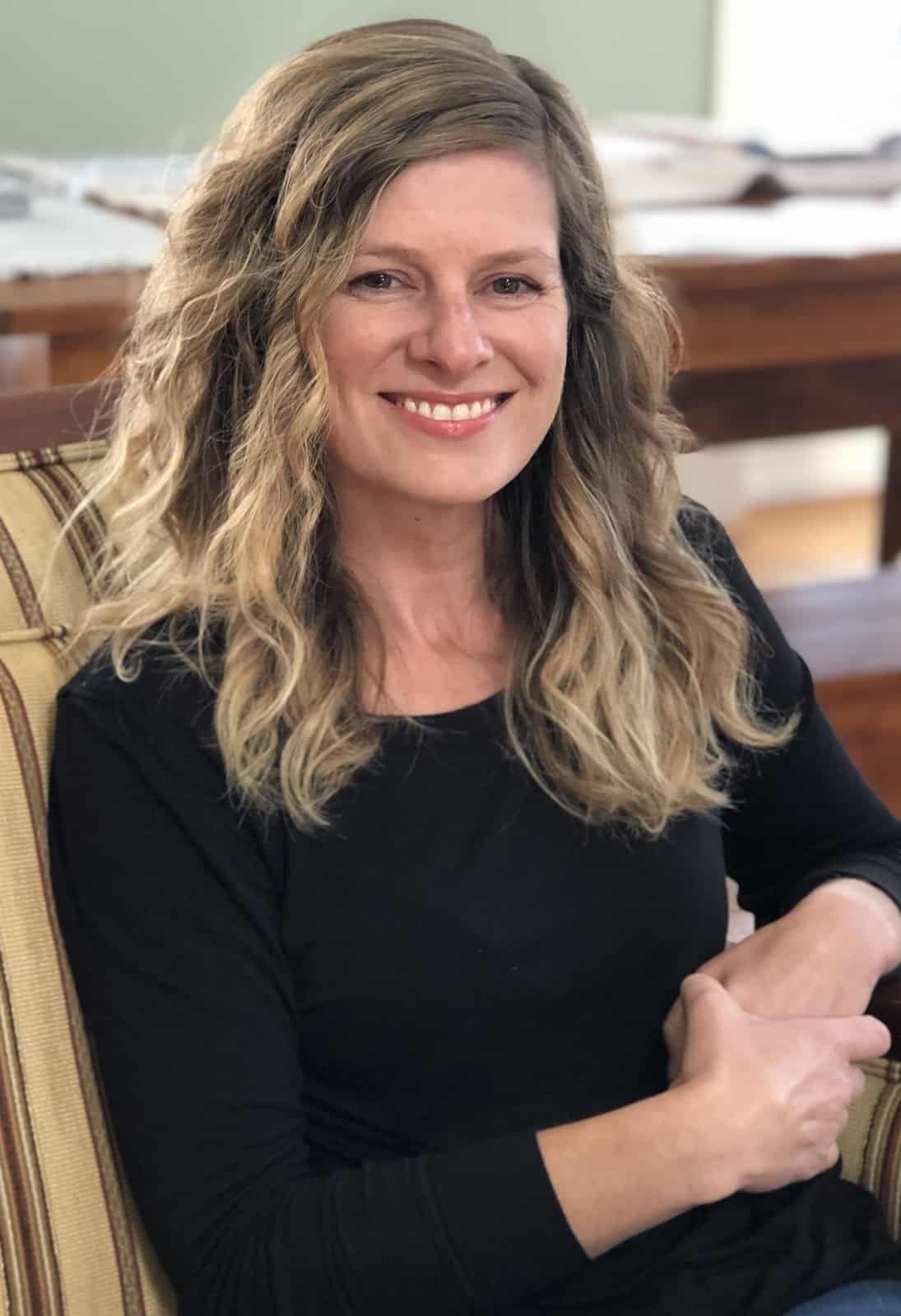 As a career diplomat, Lizzy Shackelford did not always agree with U.S. policy, so she worked within the system to try to affect positive change. Under the Trump administration, working from the inside began to look futile. With her resignation, Lizzy found not only a new opportunity but an obligation to speak out and get involved. She will share her experience of engaging in the resistance and the critical importance of the roles we all have to play.

Elizabeth Shackelford was a career diplomat in the U.S. State Department until December 2017, when she resigned in protest of the Trump administration. During her tenure with the Foreign Service, Elizabeth served in the U.S. embassies in Warsaw, Poland, and Juba, South Sudan; the State Department’s 24-hour Operations Center (the Watch) in Washington, D.C.; and the U.S. Mission to Somalia in Nairobi and Mogadishu.

In her resignation letter to Secretary of State Rex Tillerson, Elizabeth cited the administration’s failure to promote and defend democracy and human rights, and its dangerous dismissal of diplomacy and the country’s role in the international world order.

Elizabeth is currently writing a book about her experience, The Dissent Channel: An American Diplomat in a Dishonest Age. The book will be published by PublicAffairs in 2020. Elizabeth was born and raised in Mississippi. A nomad by nature, she now calls Rochester, Vermont, home.

Sponsored by Indivisible Mad River Valley, part of a national grassroots effort that is building community to support social change.

Will be held in the Library at Harwood Union High School.