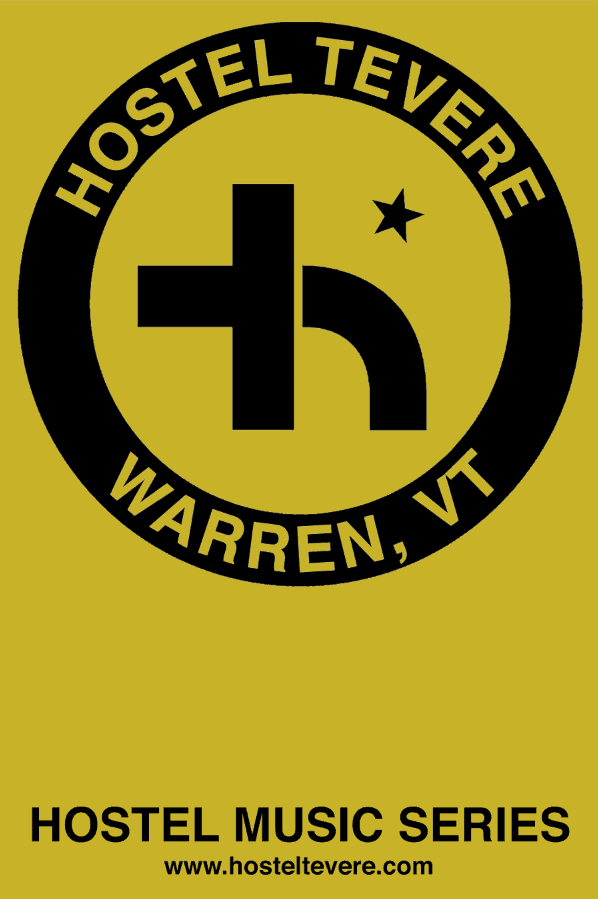 A sound and style that could easily have come from Memphis or Chicago is perhaps what makes John Lackard and his Green Mountain origin so unique. Not just another trip on the “Blues Bandwagon” that is so ever popular today. This is the real thing. His apparent connection and understanding began when his father brought the Boogie Woogie piano and records into the household, and started a career that has lasted over a quarter of a century.

John’s first real musical instrument at the age of five was a Hohner harmonica. Being only eight when he went to work selling greeting cards for points toward a plastic electric guitar. It was followed by a Silvertone “Stella” 12 string acoustic guitar when he was nine. During this time, John moved next door to Buddy Truax, jazz guitarist of “Buddy Truax And The Playboys”. This early influence was enhanced by Buddy’s sons who played bass and drums, providing a rhythm section to jam with in addition to Buddy’s informal “lessons”. By age fifteen he was ready for his first professional stage appearance. Touring New York and New England for a few years led to a stint with Sam the Sham, sit-ins with James Cotton, Jimmy Rogers and Bob Margolin , working with Cotton’s drummer as Ken Johnson and Co., in addition to opening shows for Jimmy and James. After which Jimmy declared “That boy kicks the hell out of the Blues!” James simply stated “The Blues is in Vermont”.

Currently in process of recording a CD, one of the tracks titled “I Wanna Go Back” can be heard on the compilation album “Best of The Green Mountain Blues Vol. 1”. The future promises a continued extensive touring schedule that previously prompted a radio D.J. to proclaim the John Lackard Blues Band “The Hardest Working Blues Band in New England”.