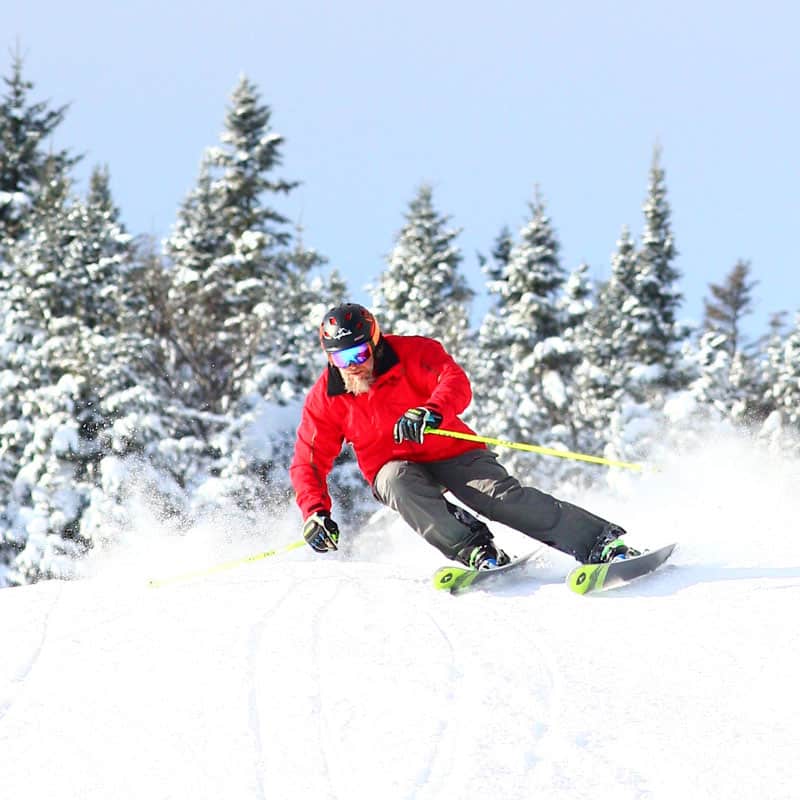 Head to the Castlerock Pub to celebrate and raise a glass to John Egan’s upcoming induction as the 420th member of the U.S. Ski & Snowboard Hall of Fame.