An event every week that begins at 7:00 pm on Thursday, Friday and Saturday, repeating until October 22, 2022 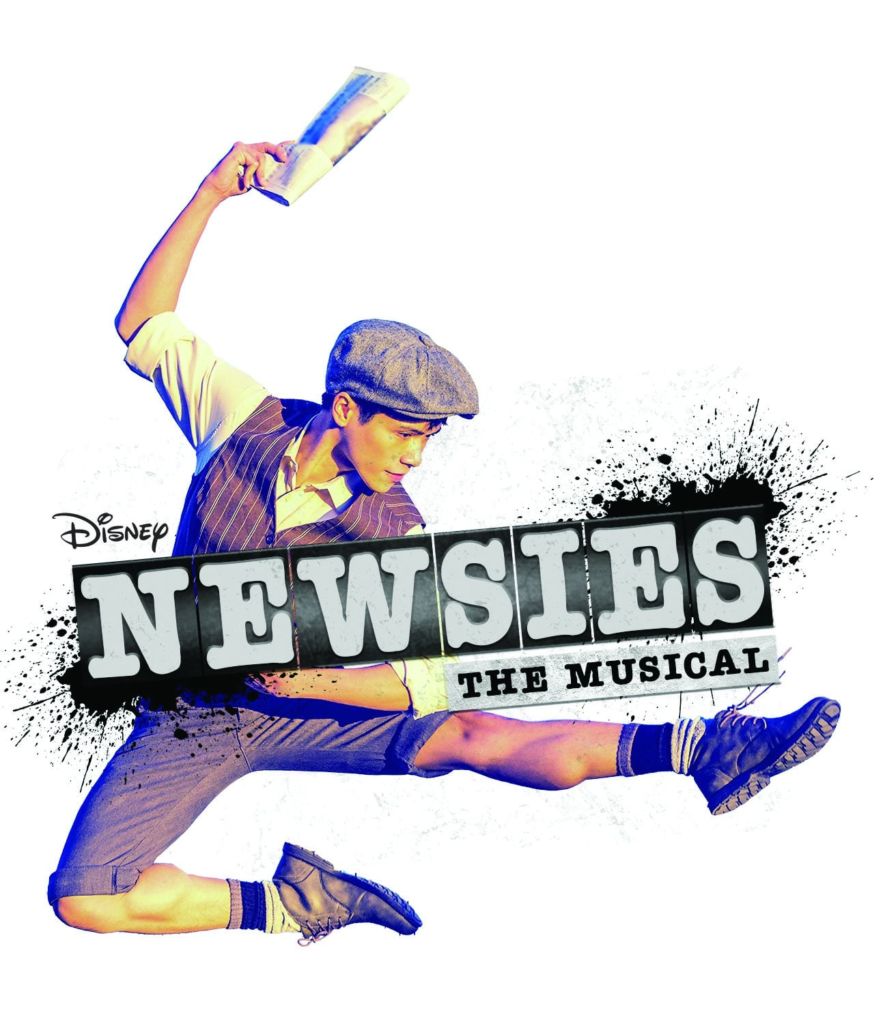 Inspired by the New York Newsboy Strike of 1899, Newsies tells the story of young workers banding together to fight for a livable wage through heart-stopping dance numbers and a heavenly score.

This show and story are perfect for the GMVS community because, at its heart, Newsies is about young people coming together to fight for what they believe in. As elite athletes, our students work hard both individually and as a team to push the limits of what is possible. Newsies will challenge these young actors to sing out, jump high, and open their minds and hearts to a historic movement.

We are thrilled to have the chance to tell this story and together seize the day!