The Skinner Barn is a beautifully restored historic dairy barn originally built in 1891 by the Daniel Skinner family. Of classic post and beam construction, it offers a special environment for educational classes, cultural events, parties, and receptions. Flanked by the majestic Northfield Ridge to its east and the mountains that host the Sugarbush and Mad River Glen ski areas to its west, The Skinner Barn offers a quintessential Vermont setting.

The upper floor of The Skinner Barn has been restored with loving attention keeping the historical character of the structure intact. This open space, originally designed for hay storage, is now used as an assembly space for a wide range of functions from Weddings & Rehearsal Dinners to Theater Camps, Theater Productions, Contra Dances and Cabaret nights.

The Skinner Barn Theater Company was founded by Peter Boynton in 2000. Each season it presents a ‘book’ musical in August. Cast members include both members of Actors Equity Association working under the ‘Special Appearance’ contract and non-union talent from the Northeast. 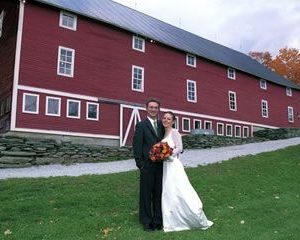 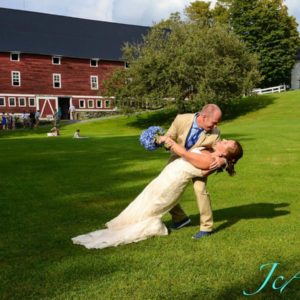 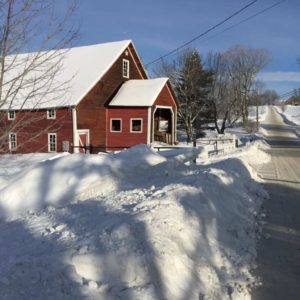