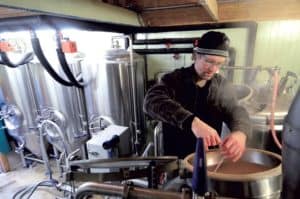 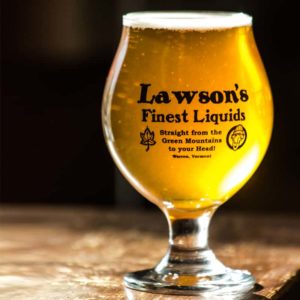 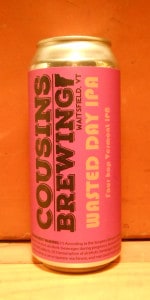 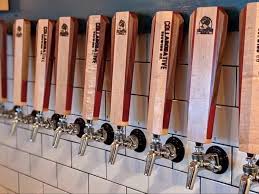 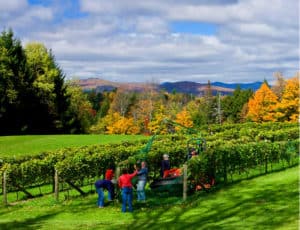 Root Juice
Is committed to offering the finest custom crafted blends with your health and wellness in mind.  Who doesn’t love a fresh pressed juice or a custom crafted smoothie?  In the summer come visit their Airstream Juice Bar at the East Warren Community Market in Warren, Vermont. Learn more about Root Juice’s recently launched  juice “CSA”, a pre-buy program for the local community to receive fresh cold pressed juice weekly. Sam Duchaine, the founder of Root Juice, is an Integrative Nutrition Health Coach who coaches clients through dietary changes, lifestyle shifts, and health resets.

Breweries & Distilleries in the MRV