This 42 mile driving tour that begins at the MRV Chamber Visitors Center takes a leisurely one and a half hours that brings you through 7 covered bridges while offering spectacular views and pleasant opportunities to sample the local flavor along the way. Here are the bridges you’ll discover along the way; 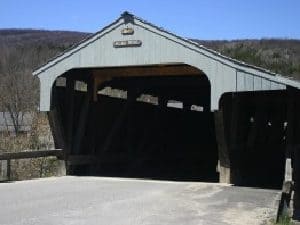 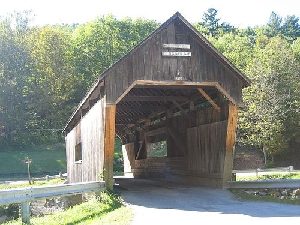 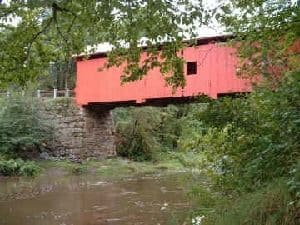 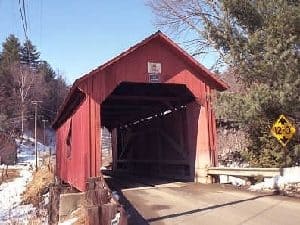 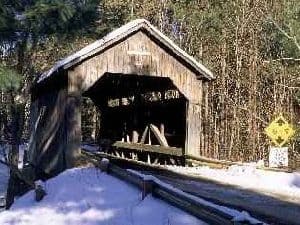 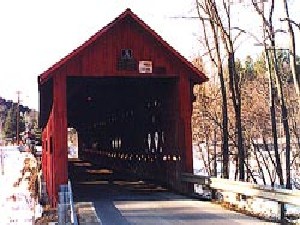